At Bristol Dance Festival the senior competition group won the senior cabaret cup and qualified for the All England dance finals. The adjudicator also praised the group choreography as the best seen at the festival, high praise indeed!

At Jades Festival the junior competition group received a silver medal for their classical group and achieved second place. Junior Pippa also gained a bronze for ballet, as well as Millie and Jasmine collecting a silver for their duet.

Also in November CCDA groups performed in a charity concert at the Bingham Hall. They danced beautifully and two pieces were danced with live singers as the accompaniment.

November also saw CCDA take part in the nationwide Tapathon! We raised over £1000 for Children in Need as part of a Guinness World Record attempt, this was great fun and followed by a shared lunch. Congratulations to all who took part.

Grade and vocational examinations were taken in Modern theatre dance, Tap dance, Classical Ballet and Jazz awards by over 100 students.

The end of the year means only one thing, the traditional CCDA Christmas party, attended by pupils and parents, past and present. 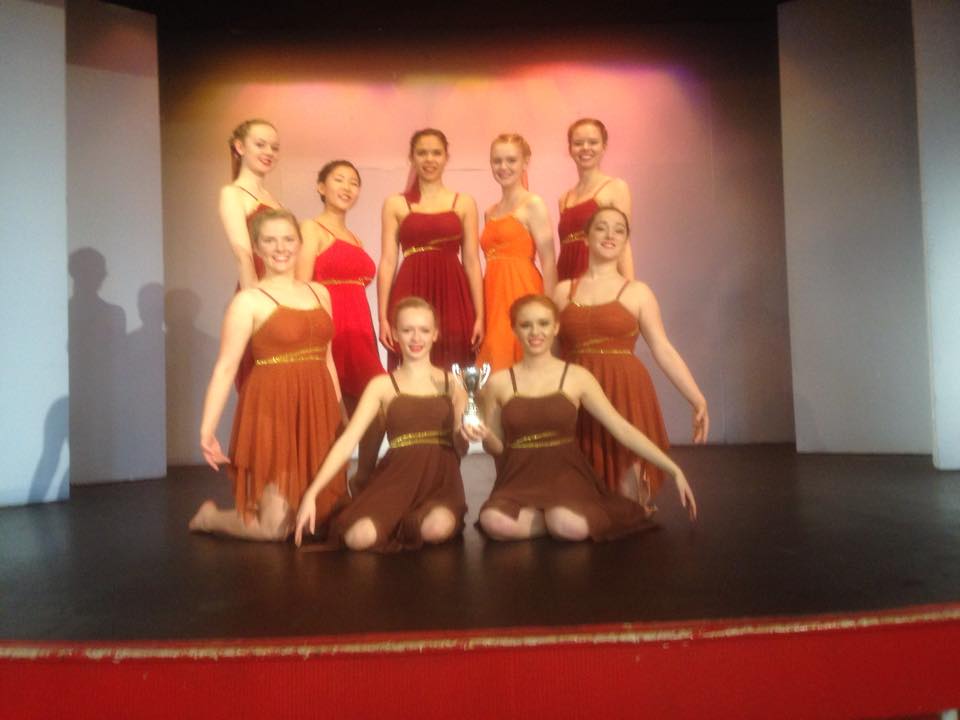 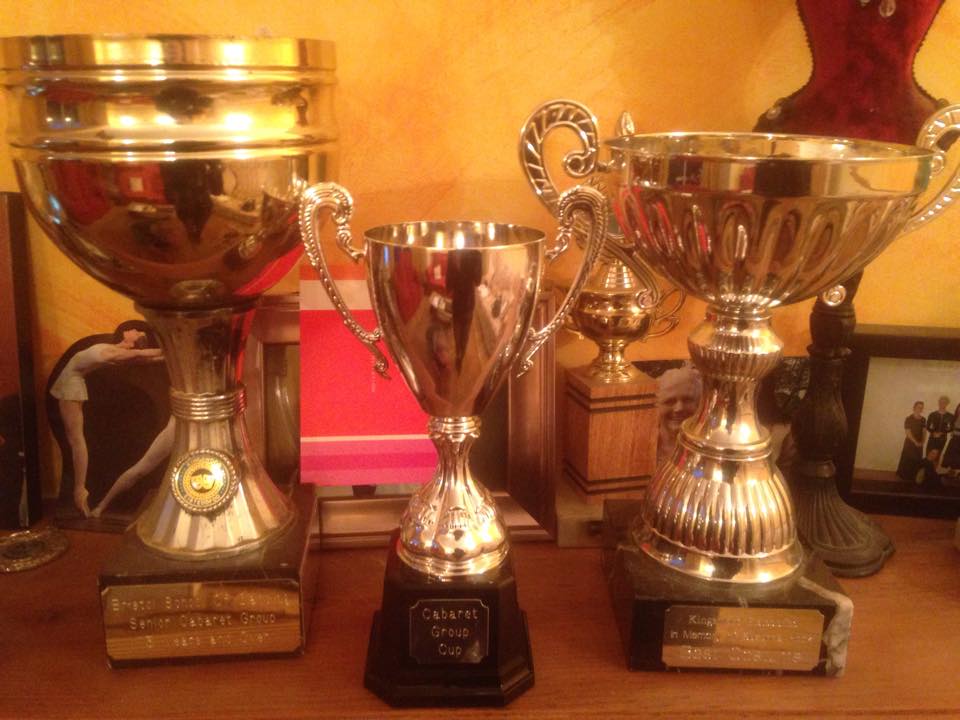 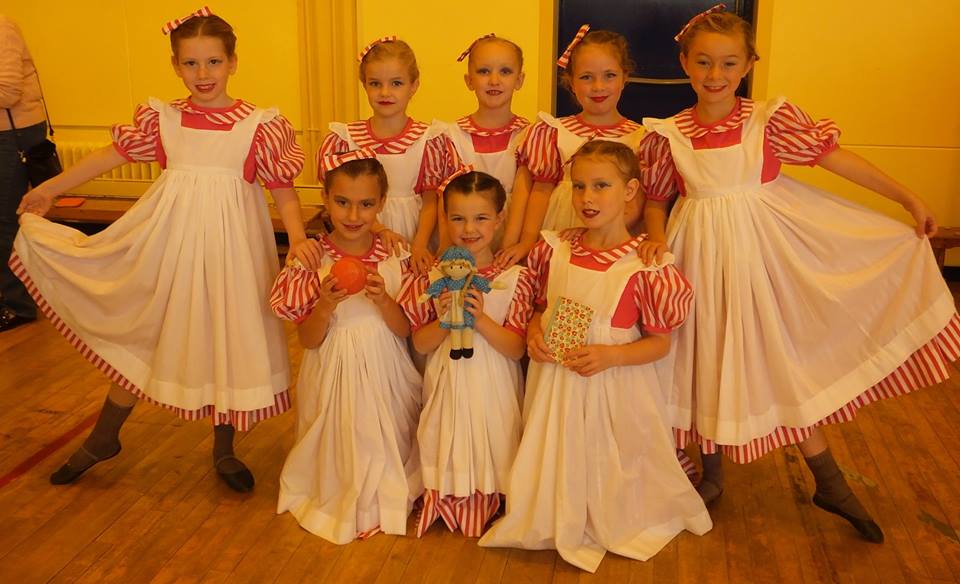 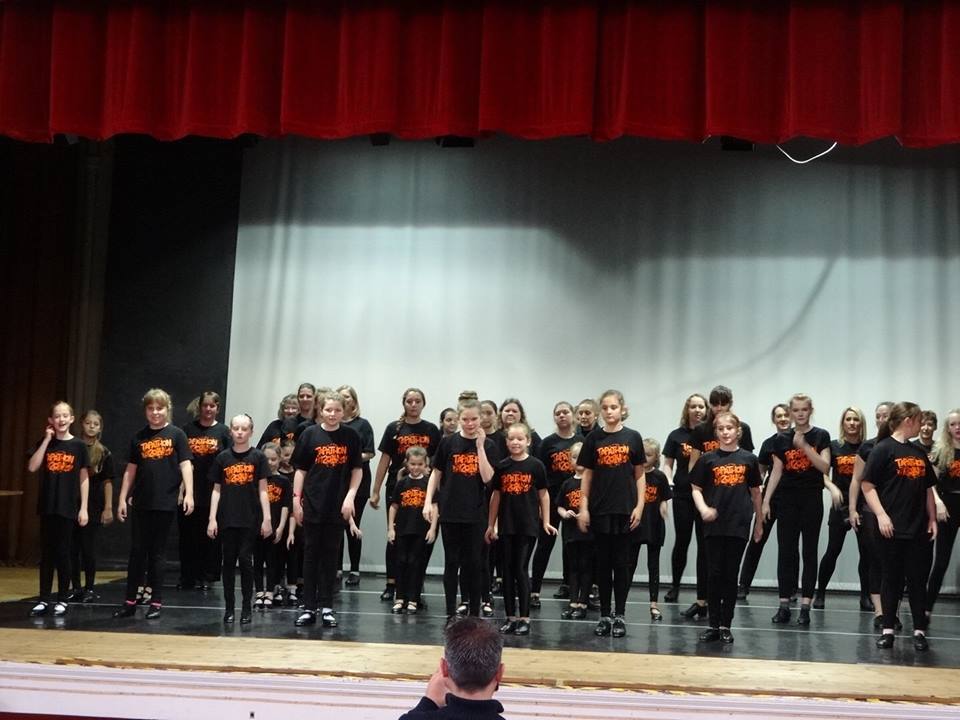 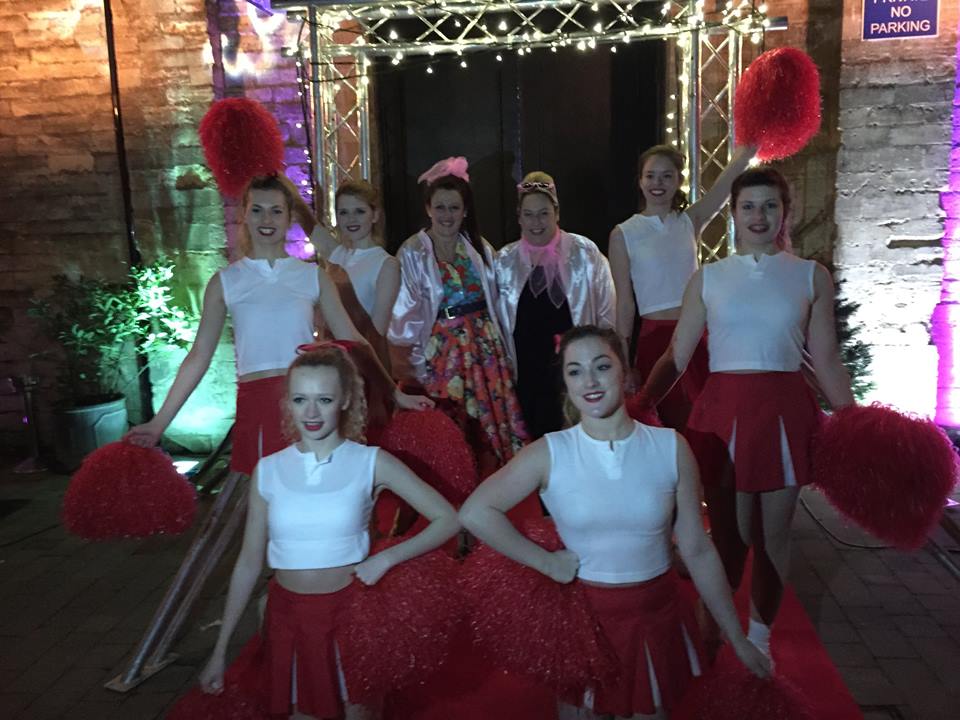 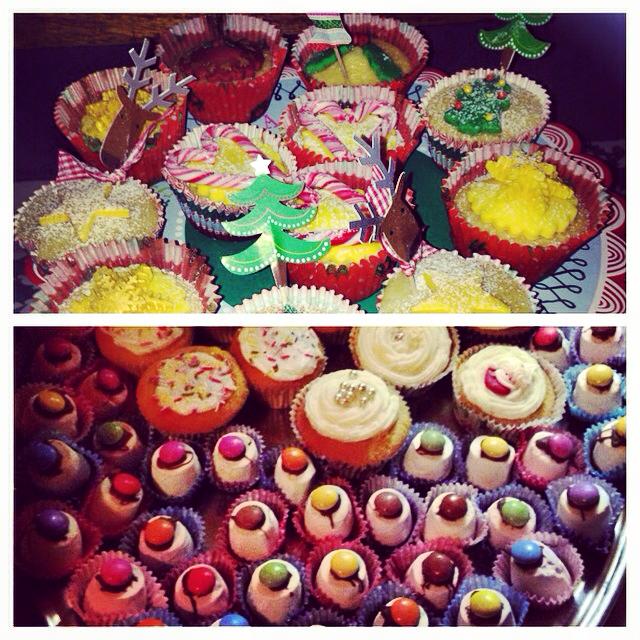