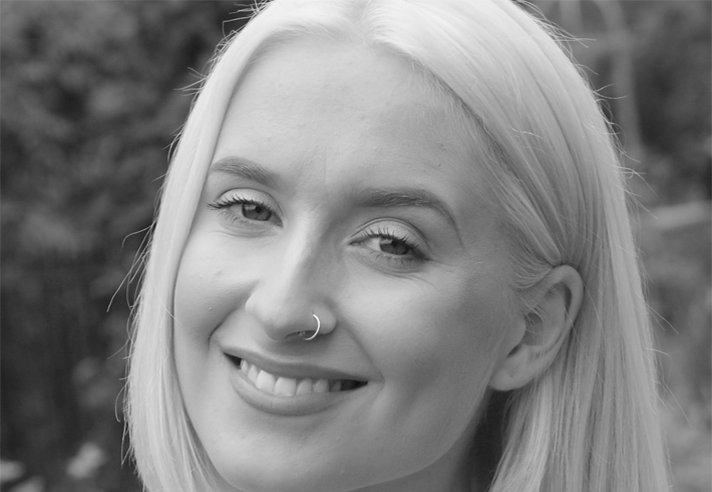 Verity started her performance and dance training at (CCDA) Cirencester Creative Dance Academy.
She completed with Distinctions in her Performing Arts course at Cirencester College before winning
a place to continue her professional training at Reynolds Performing Arts College. There she studied
Ballet, Tap, Contemporary, Musical Theatre Jazz, Commercial and Street Dance, Acting, Physical
Theatre, Directing, Singing and Pas de Deux work. Verity’s flair for teaching showed during her
training as she was cast as dance captain in several Reynolds productions. After graduation Verity
worked as a professional performer in a variety of contracts including modelling for House of Junk
Clothing (Nicki Silvanus); Dancing in music videos for Zeph – Cruising feat. Shezar and Double S,
Sophie Cosson’s Noises Off ; Ensemble contracts include PEAK Summer Show & Pantomime
Cinderella; Playing Angel in The Best Little Whorehouse in Texas and acting in The Broadwitch Farm
Hauntfest. Verity has also achieved her Level 3 Personal Trainer and works as a PT when not dancing
and studying for her Yoga qualifications. Verity has also worked as a Cheerleader for Gillingham FC
where she performed at matches and hosted cheer workshops.

Verity has always enjoyed teaching and is very excited to be back at CCDA after all these years to
give back to the next generation and to use all her skills to enhance the CCDA students, particularly
in Street and Commercial dance, for which she is planning a competition group.