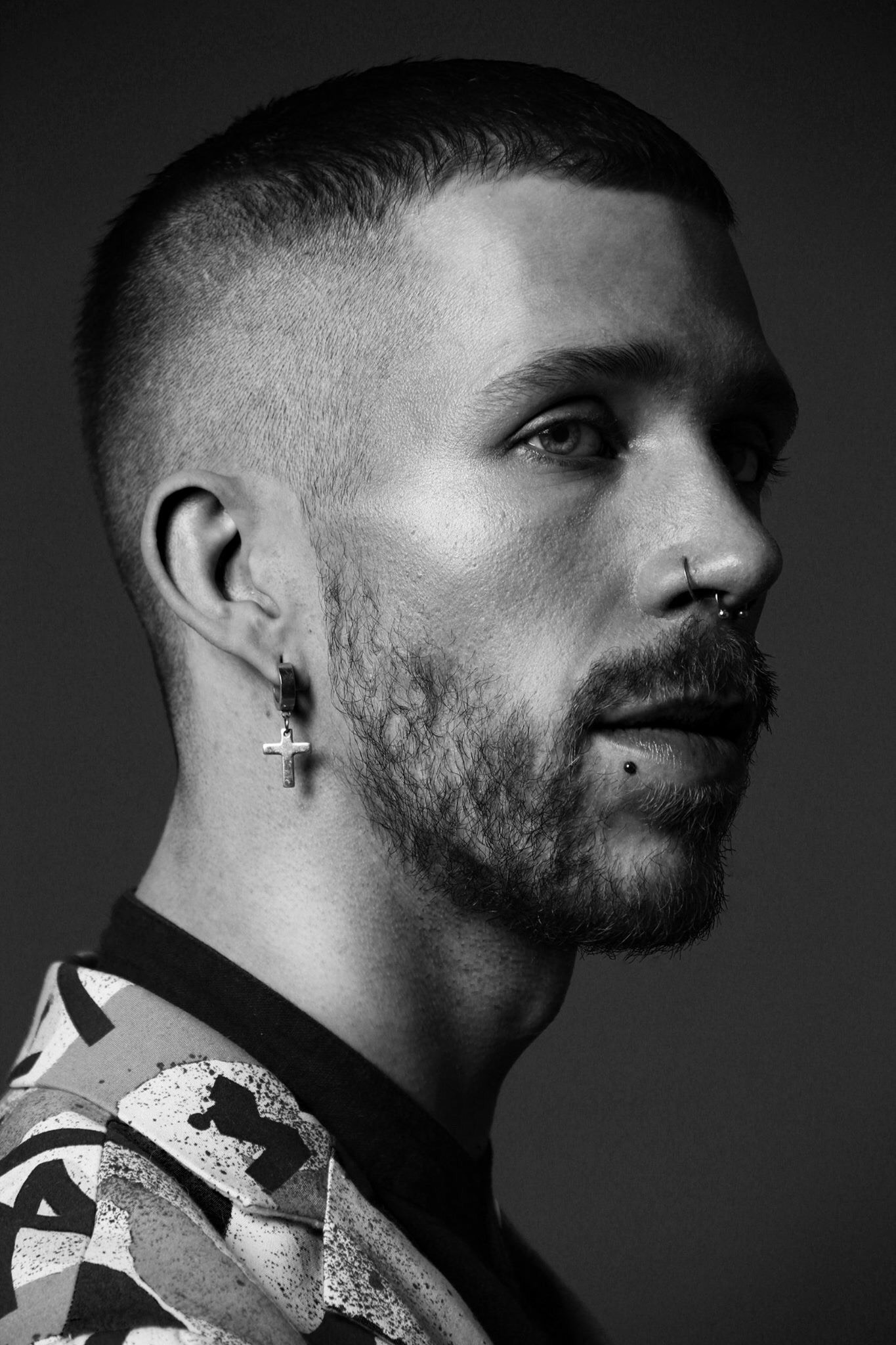 Thomas Ashton trained with CCDA before obtaining a place at the Liverpool Institute for Performing Arts (LIPA). After his three year course, he graduated from LIPA with a first class degree in Dance and Performing Arts, as well as being awarded the prestigious Lipa Dance Award. Thomas then moved to London to pursue a career as a Choreographer and Movement Artist, performing for many companies and projects including “WE day” at Wembley Arena, the UK Video Music Awards, Glastonbury Festival with Incandescence Circus Theatre, The Reason I Fly for Rachel Kay and resident dancer for Big Dance Tour 2014. Thomas has also enjoyed success as a choreographer with his own company Ashton Dance Collective who are now in their 5th year of producing work. Tom also choreographs for vocational schools including Bird College, Masters Performing Arts and LIPA, as well as recently stepping up as an assistant choreographer for Incandescence Circus Theatre on the “Christmas Party World” contract, as well as for renowned Italian group Lacuna Coil on their sold out 119 show at the Kentish Town Forum. Thomas was mentored by choreographer Rachel Kay and is the creative producer for Rachel’s London studio space – Creation Box London.

Much of Toms innovate work can be viewed on his You Tube channel.

Specialises in Choreography and Contemporary.